Zoning within pubs is nothing new. After all, back in the olden days we had the most basic of area separation in smoking/non-smoking areas. But as time passes, we’re getting better at it. When executed well, it can help a pub to meet that magical demand of being all things to all people.

This week I was lucky enough to spend a few hours in Dorset, and specifically at The Grasshopper pub just outside of Poole. The managed Hall & Woodhouse pub was incredibly impressive. A large space cleverly used to give the illusion of several totally different environments. From the (as usual, terrible) pictures I took, I could have been in any one of 4 or 5 different outlets.

Zoning within pubs can help attract customers on multiple missions

We start with their own brand Colourful Coffee. Which is set up in an area that an independent coffee shop would be proud to call home. It is, as it’s name suggests, colourful and the area really grabs the eye. We know from Ontrade Outlook that 42% of women and 29% of men would use pubs more often if the hot drinks offer was better. Half of the UK workforce are predicted to be remote working to some degree within the next 2 years. With flexible and remote working on the rise, having a credible hot drinks offer will only become more important. 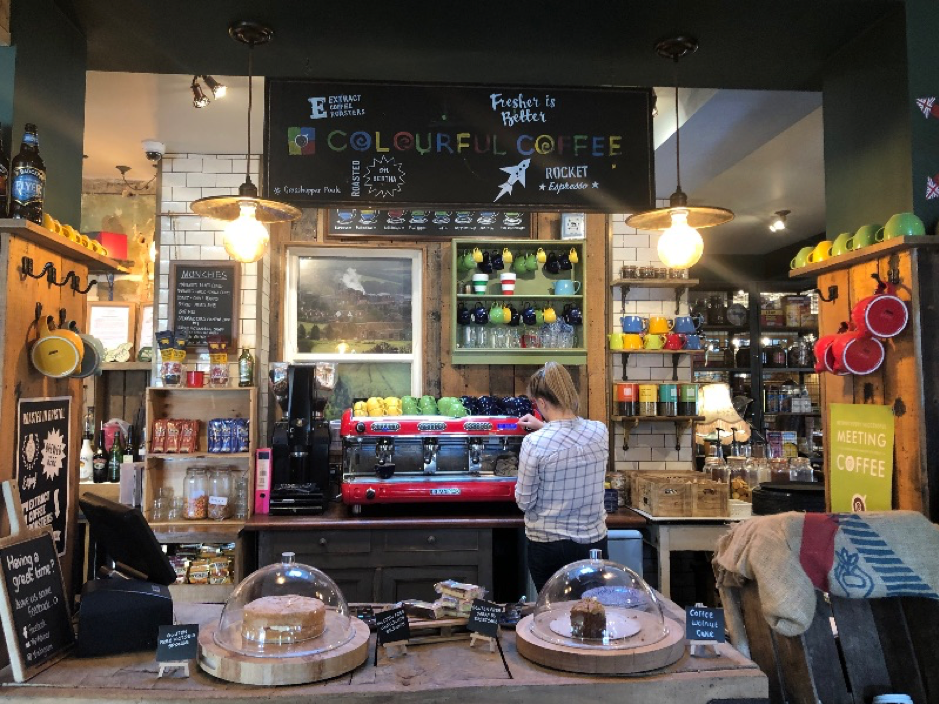 The UK coffee shop market is worth £10.1bn and grew by 7.9% in 2018.  Which is the 20th consecutive year of growth for the channel. This growth, and the underlying trends driving it, show the size of the opportunity for the hot drinks category in the pub and bar sector. In a competitive climate, increasing the occasions for which customers can use a given venue becomes imperative. A great hot drinks range, barista style serve, comfortable seating and power-points should be standard. If any outlet is looking to capture a greater share of daytime weekday spend, these services are paramount.

Zoning can be the secret to delivering a unique customer experience

The Grasshopper also had a calm, smart area laid out like a reading room that wouldn’t be out of place at a high-end country hotel. My favourite ‘zone’, to the side of a well stocked and handsome bar were a couple of cozy little booths with self-serve beer on tap. Customers load up a card at the bar and are then able to self-administer until their credit runs out. 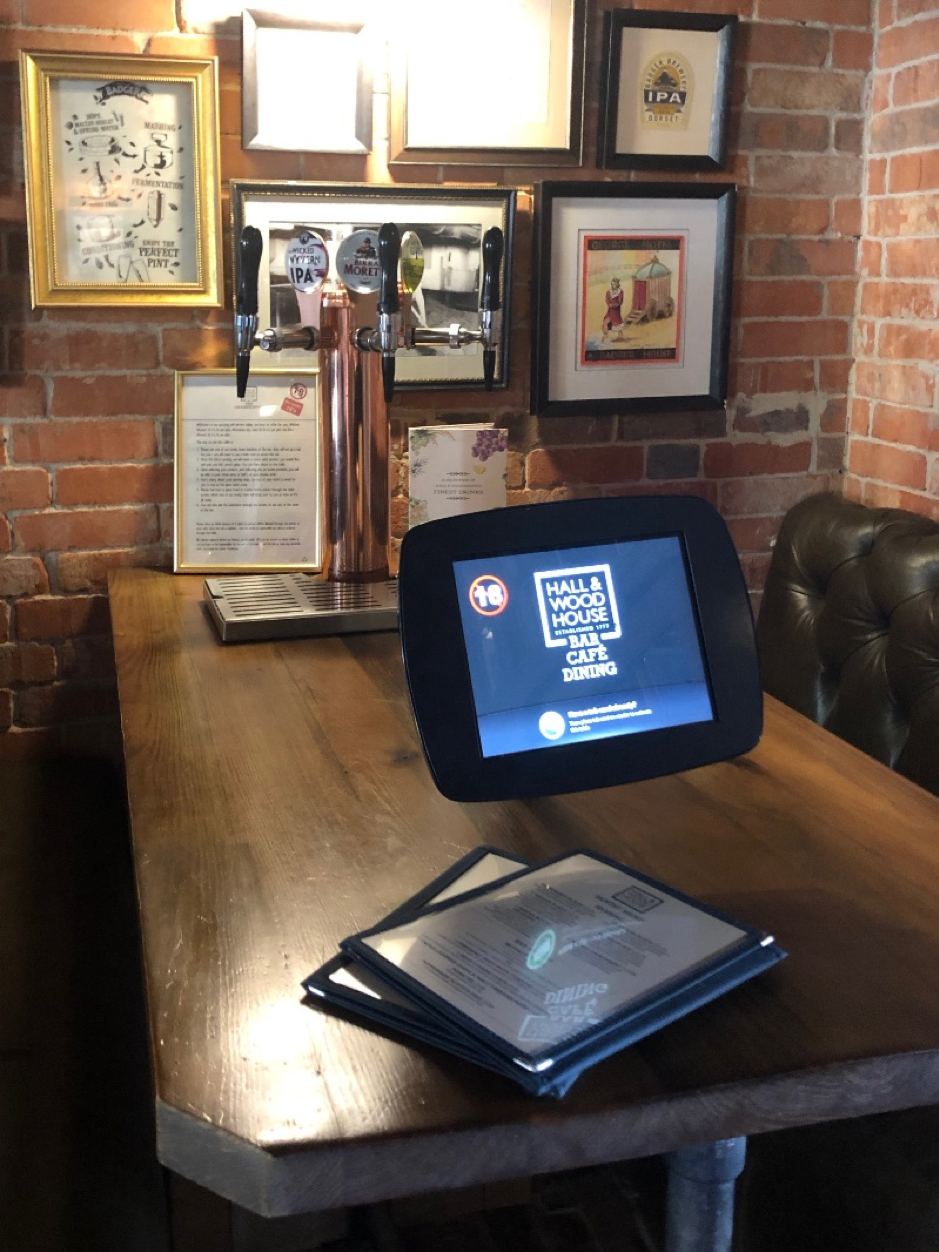 I was told this area was pretty much permanently booked out on weekends and evenings. No surprise! It looks great, provides some interesting in-pub theatre, encompasses technology and puts the customer in the driving seat. Providing entertainment, personalisation, technology AND freeing up staff at the bar. What’s not to like? Zoning within pubs seems simple but it can be extremely effective.

Another weekend, another festival (or three). Reading was Friday, though just for the day. I’m far too old for what is known as the “gateway festival’ and is generally populated by people young enough to be my children. I’m was there as a favour to a friend- keeping him company whilst HIS daughter enjoys the day away from her Dad! However, my youngest stepson was also going to be there. So I may have had to “check in” on him. It was his first festival without parents and I was more than a little anxious!

Saturday was a day of calm, yoga and an early night. Then it was off to Carfest South on Sunday with a group of friends to see Mr Katy play, followed by Madness’s House of Common Festival on Monday (ditto).

I can’t say I’ll be upset to say goodbye to festival season this year- I’m getting too old for all this!