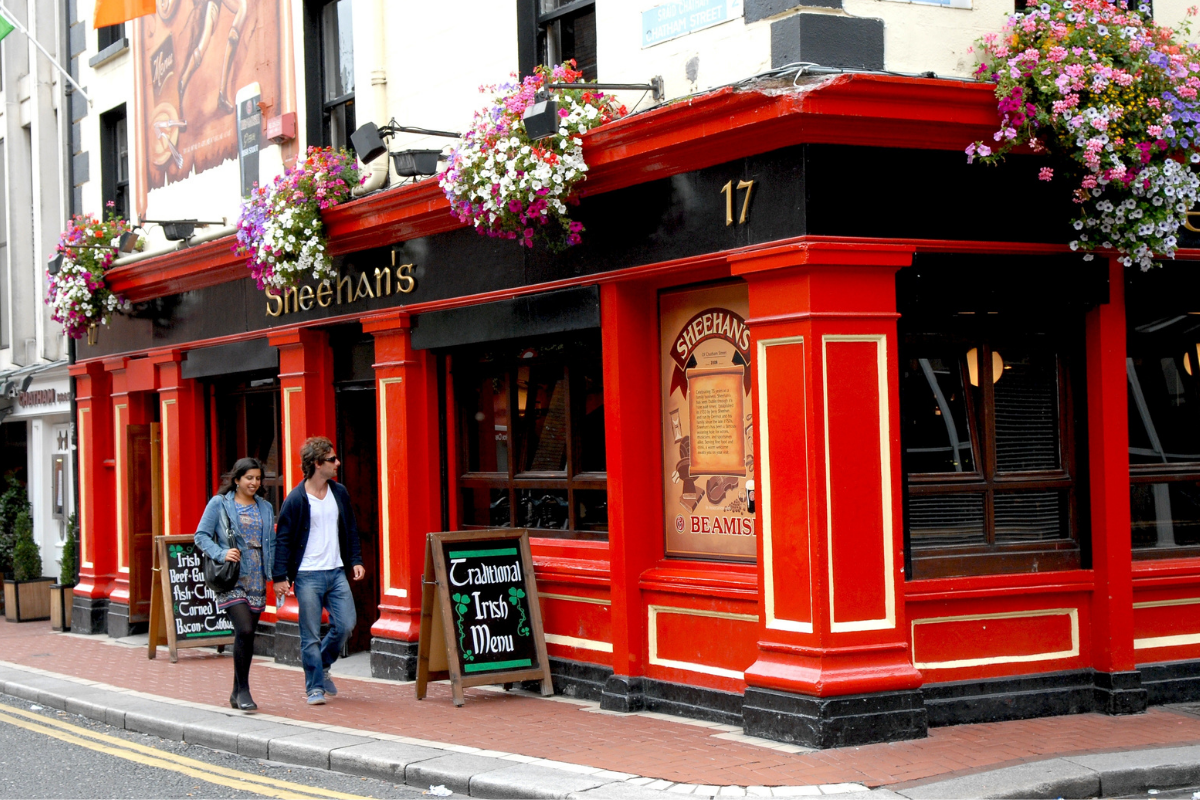 Before this dreaded pandemic hit, 15 million adults visited at least one of the (then) 47,600 British pubs each week. They may well have visited multiple pubs on multiple occasions that week. But visit, they did.

The British pub is a unique institution. Going to the pub has long been one of the most popular pastimes for Brits and a major draw for tourists from around the world. The Great British pub is, without a doubt, a force for good and it’s not all about fun and socialising.

Great for the economy

According to the BBPA, in 2019 pubs contributed a massive £17.7bn to the economy. They contributed £6.9bn in taxes and attracted £1.6bn in investment. Figures not to be taken lightly. They have also played a significant role in attracting tourists to the UK- 1-in-2 tourists will visit a UK pub, according to the ONS. Having a drink in a pub is number three on the list of things to do for overseas visitors to the UK.

In 2019 pubs employed 800,000 people and paid £9.1bn in wages, according to the BBPA. Not to mention the amount of time, energy and passion given in training and personal development.

Great for the community

Without a doubt, pubs play a critical role in forming and developing vibrant communities around the UK, connecting people from all walks of life. KAM research shows that 88% of publicans believe their pub is a central part of the local community. The second most popular reason for running a pub, according to The Licensee Index (KAM annual benchmarking survey of licensees) is “to be centre of the community.”

Pub-goers agree. KAM research shows that 95% of pub-goers believe that pubs play an important part in creating a vibrant community.

Publicans work incredibly hard to support their communities, even before the pandemic struck. According to PubAid research, pubs raise £100 million for charities each year. As well as providing £40 million worth of support for grassroots sports. Without this money, many local teams, groups and initiatives would simply be unable to function.

CASE STUDY: The Rose of Mossley, Liverpool was crowned Pub Aid’s Charity Pub of the Year in 2019. The pub has a dedicated charity group, called The Friends of the Rose of Mossley, formed by the landlord Mari and some pub regulars, with the youngest member aged 11 and the oldest 85. Each year it runs an annual summer fete, as well as a number of other events at the pub to raise money for local Liverpool charities. The community is asked to nominate their favourite charities via the pub’s Facebook.

Even while British pubs’ doors have been shut during the Covid-19 lockdowns, many are continuing to work tirelessly to support their local communities. The help has taken many forms, from offering essential supplies to customers to preparing hot meals for local homeless, as well as keeping regulars entertained and connected during isolation with online quizzes, music nights and more.

“It is humbling to see how many licensees are putting people above profit and doing all they can to help their community, despite facing huge uncertainty themselves.” Des O’Flanagan, Co-founder, PubAid

Great for the individual

Without a doubt, pubs play a vital role in connecting people which in a year of lockdowns has meant that many have been both emotionally and mentally negatively affected. 94% of pub-goers believe that visiting a pub with friends is good for their mental health. According to MIND, 1 in 4 people in the UK will experience a mental health problem each year. In England, 1-in-6 people report experiencing a common mental health problem (such as anxiety and depression) in any given week. This has increased in the last 12 months. Take a look at what one publican has noticed in her local area here.

“A pub being someone’s ‘local’ is not necessarily about distance- It’s about chatting, it’s about knowing their drink and how they like it, knowing their name and setting customers up to chat to one another as though they were life-long friends. It’s also about the atmosphere; the laughing and chatting is all a part of that. It’s something the bar staff should be able to initiate.” Natalie, The Milford Arms

A pub is a safe space for people to come together, regardless of age, gender, orientation and the things that can often separate us. 95% of people who have visited a pub since the first lockdown have said the experience left them feeling safe enough to return, according to KAM research with Feed It Back.

Creating an opening and welcoming space for everyone should be the mandate of the modern pub as well as allowing people to connect and have fun again. We can’t wait!

KAM Media _ The Power of the UK Pub