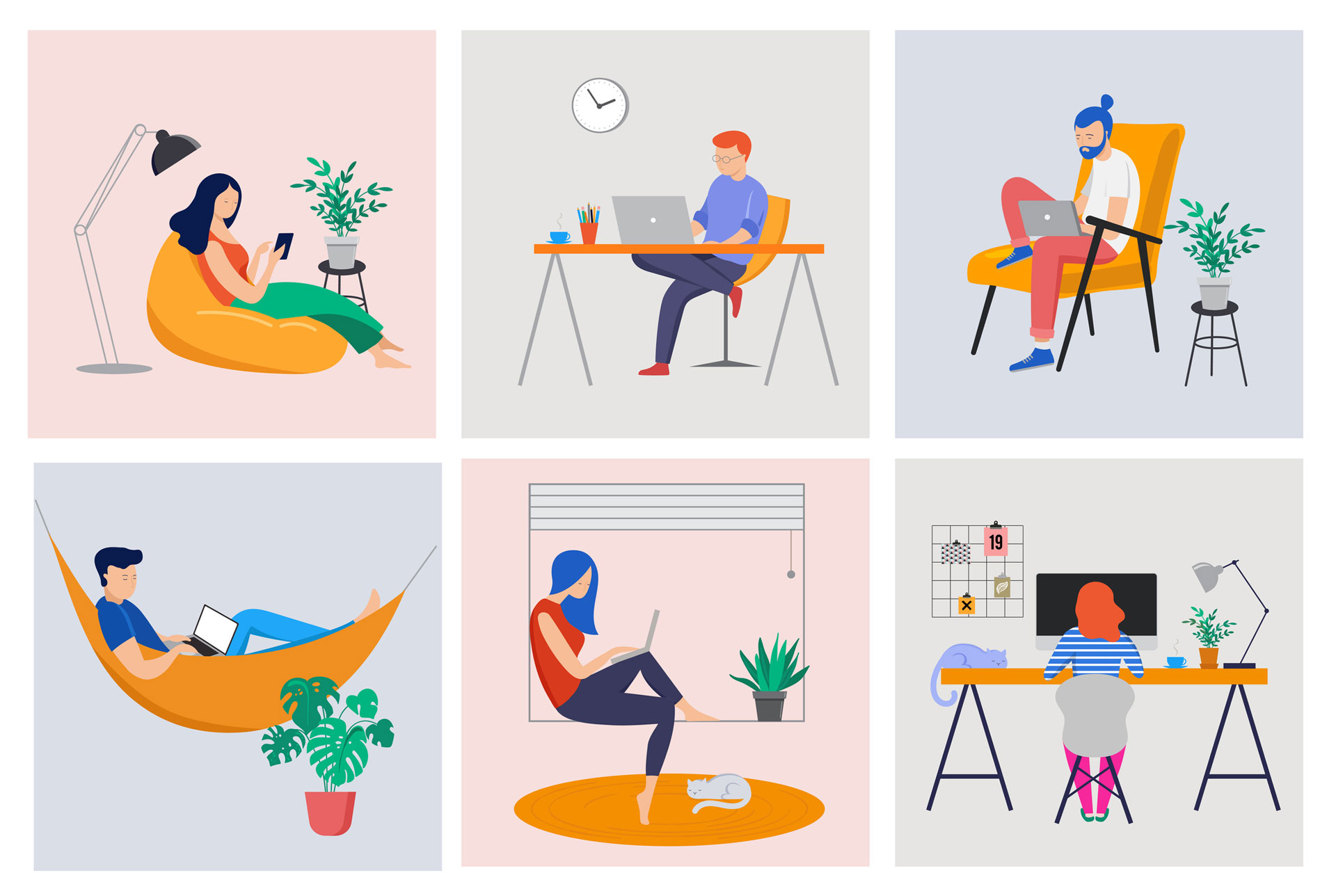 This blog was written by Jack Ronayne, a student of Warwick University, studying Economics. Jack spent 2 weeks interning at KAM Media during the summer in-between his 1st and 2nd years of studies.

Remote working is on the increase in the UK as people try to find better work-life balances and employers seek to create more flexible environments for their workforce. Workspace solutions, such as those offered by WeWork, are becoming increasingly popular. With start-ups and businesses looking, among other reasons, to avoid the large upfront costs of a permanent office. They are now so popular, in fact, that WeWork became central London’s largest office occupier in January 2018. We surveyed 1,000 UK adults to find out what the most popular remote working venues are outside of working from home. Coffee shops came out top, just ahead of shared office spaces, such as WeWork. Pubs and bars came out 3rd, with 10% of the vote.

However, these workspaces are no longer confined to purpose-built areas. BrewDog has introduced a new scheme called ‘DeskDog’ offering unlimited coffee and a pint of Punk IPA along with a workspace for £7. DeskDog is supposed to be an alternative to sitting in a boring office all day from 9 to 5. It’s a place with a completely different environment and atmosphere, where you can work with freedom and creativity. As well as having access to BrewDog’s range of craft beers, while snacking on delicious buffalo chicken wings.

At least, that’s how DeskDog is marketed. In reality, the scheme seems to be a senior management vision of what BrewDog bars could look like during the traditionally quiet hours from noon to four.  When we visited last Wednesday, we were offered no more than the Wi-Fi password until we explained to the staff what the scheme was. We were the only people in the bar at noon when it opened. The only people to join us during the day were a couple of families and a few businessmen enjoying a pleasant lunch. When the bar staff confirmed that DeskDog did indeed exist, we were offered our complimentary coffee in two French Presses. We later found out were the only two the bar had; perhaps it was for the best that there were no other DeskDog users!

As for the workspace itself, well, there was none. On BrewDog’s website the workspace seems to be a clearly marked room of its own with pinboards on the walls and an array of plug socket points on a large central table. Whilst I can’t say whether this particular workspace exists or not, I can confirm it doesn’t in the bar we attended. We were sat at a normal lunch table, with a couple of plug sockets you would naturally find at the bottom of the bench.  Of course, the bar also had loud music playing, something that many would point out is not conducive to efficient working.  So, at the moment, DeskDog does not satisfy the criteria needed for a good workspace.  With some changes could it compete with some of the other remote working spaces? 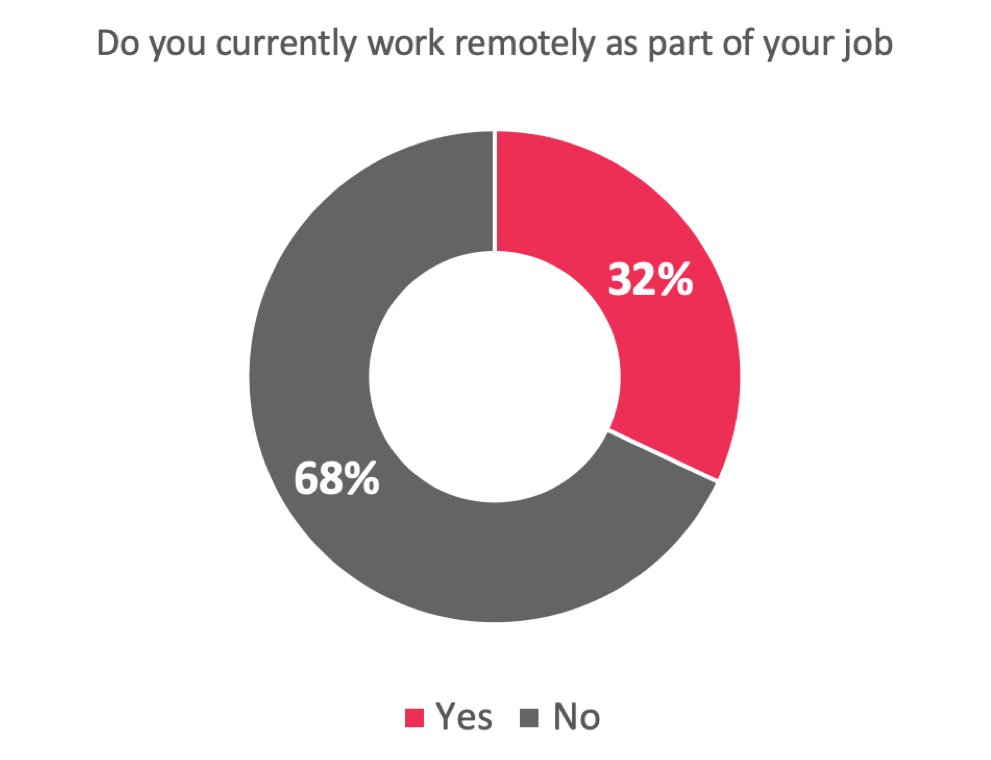 Along with DeskDog, we also worked at two other remote working spaces:  Uncommon and Cargo Works. Both are more conventional workspace solution companies. With monthly membership fees for hot desks, meeting rooms and more. Uncommon was well-lit with plenty of natural light, free coffee and plenty of desks, tables, benches and sofas to choose from. Other amenities for the modern worker included bike storage, showers and phone booths to take your calls in privacy.

Cargo Works, on the other hand, utilized a basement as the main workspace area with brick walls and wooden panels to generate an industrial feel. It was clear what they were aiming for, but they hadn’t quite got the look right. The overuse of the air-conditioning and lack of sunlight meant it was a bit underwhelming. Cargo Works’ hot desks were its redeeming feature. Styled after school desks with a liftable surface revealing a storage space underneath. Inside one was a printer and plug sockets and I’m sure there were more surprises waiting in the other desks.

In terms of functionality, Uncommon, to me, was the one that fit the bill.  It had a warmer atmosphere than the underground workspace and was obviously better designed as a working environment than BrewDog. The problem is that Uncommon’s workspace solution may not be as flexible or affordable as people want, or even need, it to be. Monthly memberships for hot desks can be upwards of £300 and a daily desk starts from £30. Members have access to far more amenities than at a place like BrewDog. If they don’t need those added extras is it still worth the price? 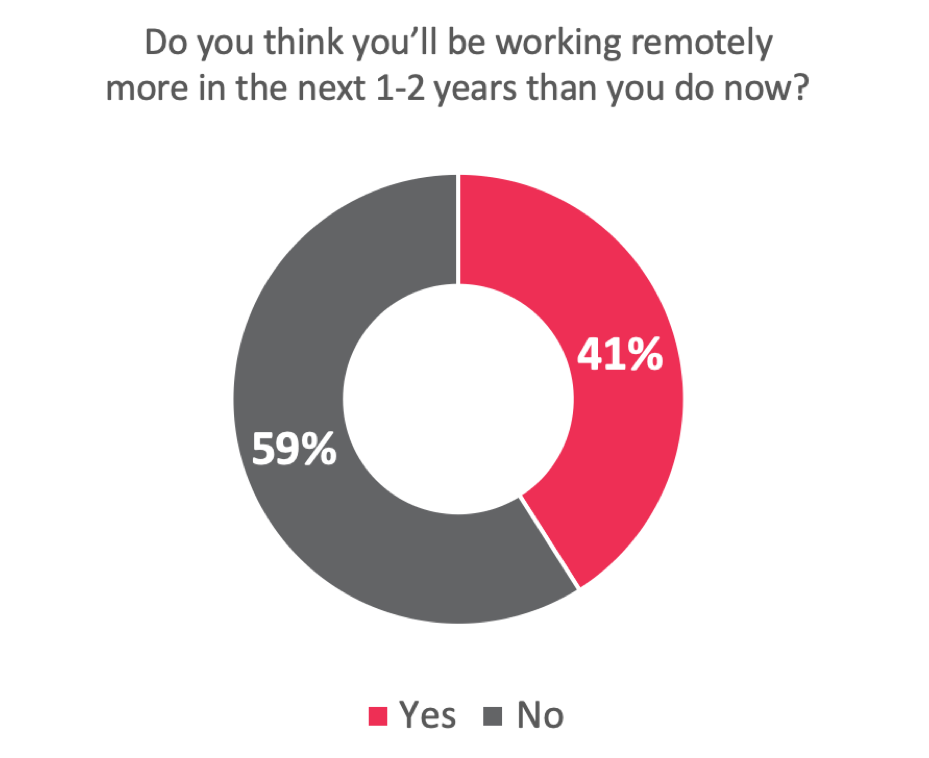 Value for money will always be a winner when working remotely

Many will still say it is.  But for those who might say no, DeskDog is there for you.  It is far from perfect in its current state, but I think it has the potential to be a viable occasional alternative to other remote working spaces. If BrewDog bars implement stand-alone workspaces, complete with work desks, power points etc. They could be a more productive working environment. They could become an alternative to busy coffee shops and the more expensive purpose-built workspaces. BrewDog will need to raise the awareness of the scheme too. Of course, their staff should be aware of DeskDog and how it works but so should the working public.

The more people using DeskDog there are, the more it will feel like a credible workspace. Signage outside the bars may also help attract potential users. When we were there, the bar was advertising the aforementioned all-you-can-eat buffalo wings on its A-board. But promoting the DeskDog scheme, especially before 5pm, would have been much more attractive for a lot of passersby.

However, all this is not to say that DeskDog is a substitute for workspace solutions. It can be used as a place to work from when one of the bars is in a convenient location. Or if you only need a workspace for a few hours. Because, at the end of the day, getting unlimited coffee and a pint with your workspace for only £7, sounds like a pretty good deal.

This blog was written by Jack Ronayne, a student of Warwick University, studying Economics. Jack spent 2 weeks interning at KAM Media during the summer in-between his 1st and 2nd years of studies.