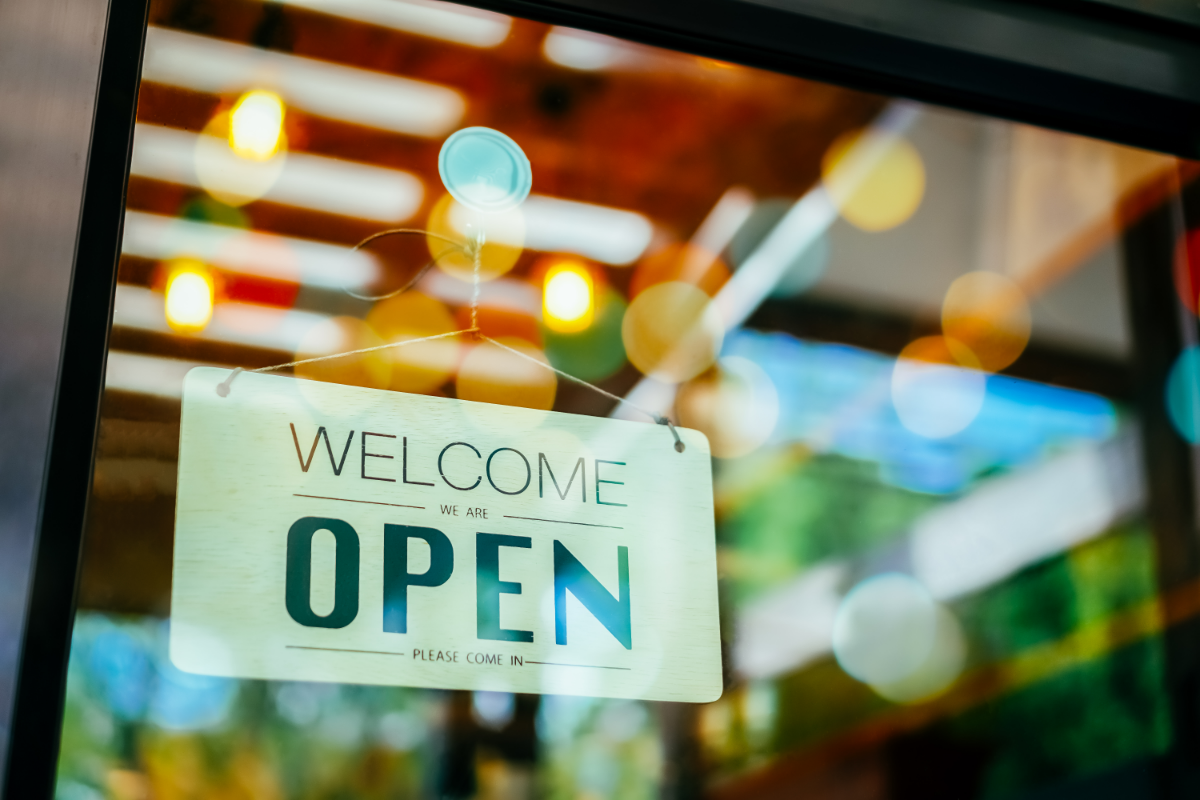 Well, who would’ve thought that “Christmas” would become only the THIRD most contentious ‘C-word’ in 2020? But here we are, preparing for re-opening hospitality, again.

For the last 18 months of weekly tracking by YouGov, Britain’s mood has primarily been “apathetic”. This all changed in March, when “fear” took over. Last week, for the first time since mid-March, we are now apparently feeling less “fear” and instead equally “stressed and frustrated”. 44% of Brits reported this.

Whilst ‘fear’ amongst Brits peaked in March, we are a lot less scared of the virus now. In fact in March our no1 concern was our health but it’s now changed to us being equally concerned about our health AND the economy.

Consumer confidence is at a 6 month low– it had been rising slowly month-on-month since March but has plummeted again.* And just to ram the message home, when asked to describe 2020, 48% of those interviewed by YouGov describe 2020 so far as ‘bad’ or ‘terrible’. Lovely.

What would we usually see in trade during the Christmas period?

We know that 29% of UK adults would usually have a Christmas party with friends. However just 7% of people interviewed by our friends at TWC​​​​​​ say they will be doing that this year. 26% would usually celebrate the festive season with work colleagues. That number is also sat at 7% for 2020

Usually, 17% of people would go to a pub or restaurant for lunch/dinner on Christmas day. Just 11% plan to this year. And 33% would usually visit a pub on or around Christmas day (3 days either side.) That figure has dropped to just 15% who intend to do so now.**

**Take a look at our latest Christmas 2020 infographic**

So how will this affect spend?

How can we plan for re-opening hospitality?

The main need is to focus campaigns and marketing on experience, happiness, atmosphere and innovation, rather than safety. Obviously safety is still critical BUT those most likely to venture out during the Christmas period are already convinced of the safety of the industry. 94% of people who have visited hospitality since July feel confident enough in safety measures to return according to the Customer Sentiment Tracker from KAM and Feed it Back.

When putting together the reopening #2 plan, we should be looking to tick three boxes;

Take a look at our MD, Katy Moses, explaining some of this…

We wish you the best of luck and if we can do anything to support your re-opening plans and beyond, get in touch – katy@kam-media.co.uk. Take a look how we’ve helped others get closer to their customers and navigate the current climate.