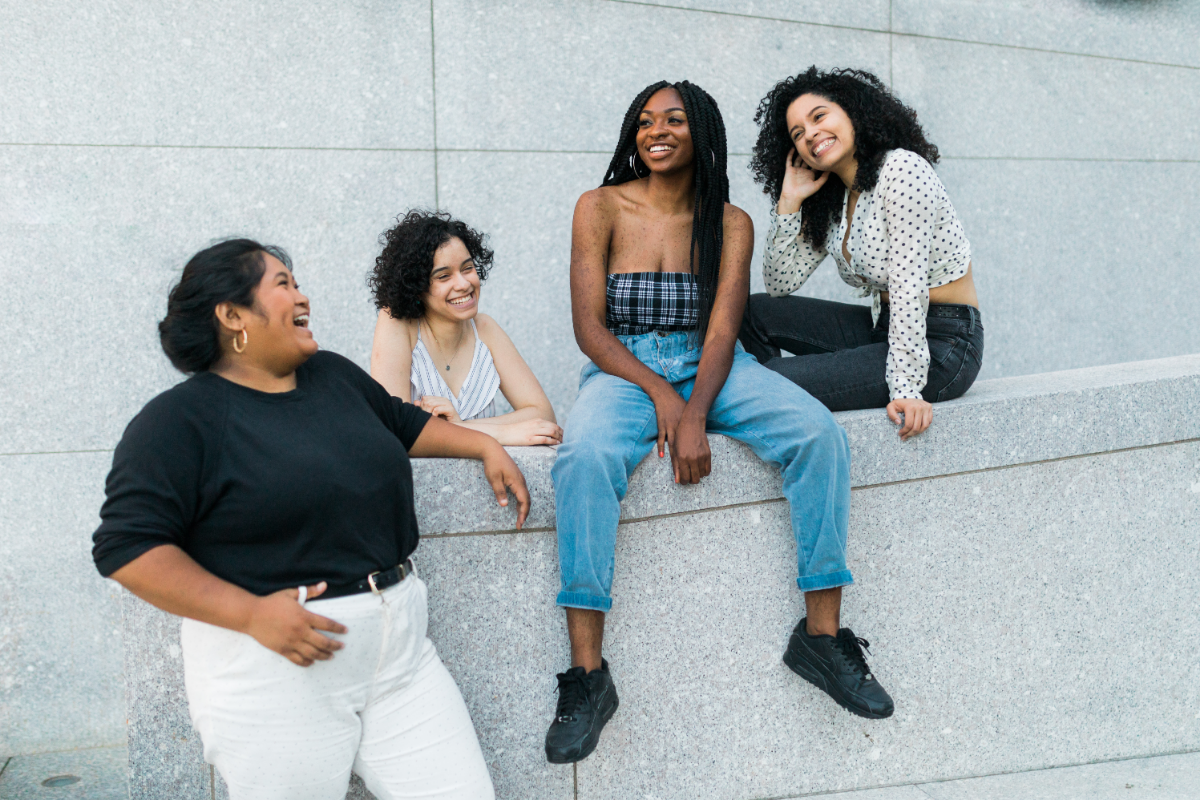 No generation is more influential than Generation Z

By 2020 Generation Z will represent 20% of the UK work force. If you search the internet there are a lot of insights and trends about Generation Z; some based on facts and some…not. One thing’s for sure though, a lot of people are talking about them, and with good reason.

A quick Google search shows 356 million search results for ‘Generation Z’ compared to 96 million for ‘Millennials’. So why are they so important? Put simply, they will shape the way we will shop, eat, drink and interact with brands.  Technology will lead the way and it’s being driven by these influencers- no generation is more influential than Generation Z.

Generation Z are driven by authenticity

Authenticity is a key word for this generation and one with far-reaching implications. Nurturing and maintaining authenticity is a sure-fire way to gain credibility and loyalty from Generation Z. A lack of authenticity, or worse – trying to fake it, is a one-way ticket to obscurity.

One of the key drivers of authenticity is trust and Generation Z are smart to the ways of social media. It’s no longer enough for a brand to have a social profile that alludes to having a personality. They they can see through this façade to the inevitable hordes of interns or chatbots that are actually doing the posting. Generation Z wantthe real you, warts and all.

This is key – they know we live in a world that isn’t perfect, so to see a retailer, manufacturer or celebrity that operates within a perfect world immediately rings alarms bells, and gives off an aura of inauthenticity.

The way to truly connect with Generation Z is to embrace the challenges you face. Embrace the mistakes you make and celebrate your successes with them- just as a friend would do.

4-in-5 18 to 24-year olds say that a combination of ‘friend recommendations’ and social media will influence them to buy a particular product. The rest are influenced by the traditional combination of brand adverts and celebrity endorsements. Creating an authentic social media presence can help you to tap into the Gen Z market.

Furthermore, the rapid rise in social sharing and 24/7 news cycles is having a profound impact on how we digest information. This impact is being felt dramatically through the massive shift that’s taking place within business and consumerism. A shift that is gaining momentum with each passing day.

This is a change in what it fundamentally means to be a ‘brand’ in today’s world. Specifically, how the generation fuelled by social media, and who has grown up in a digital, omnipresent world, sees the brands of today.

It’s become a bit of a cliché to say that Generation Z are technology savvy. When a generation grows up with a smartphone in their hand it’s hard to separate them. With many of them spending more than 7 hours on their phone each day, it’s a wonder that they find time to do anything else.

Although, when you consider that they communicate with each other, watch TV, listen to music, read the news, do work, order dinner and buy a coffee all on their phone, then it becomes a bit easier to understand.

Being connected is just that, joined together physically and emotionally. These devices are no longer a tool that they pick up when they need to use it. They are an extension of their existence. Therefore, it’s no surprise that for this generation, if it didn’t happen on social media, or if a company doesn’t have an app or, god forbid, a decent website, then in simple terms it doesn’t exist or resonate.

Is there a backlash coming though? 2-in-3 Gen Z’ers are currently worried that they are spending too much time being ‘connected’. We’ve already seen brands attempt to tap into this trend with social media detoxes and WiFi free zones, and the rebirth of vinyl record sales suggests a desire to go back to basics.

But brands need to find the right balance as, without a presence within their ‘connected’ world, you won’t exist enough to make a difference in their ‘real world’ – negotiating this tightrope is perhaps the key to long term engagement and loyalty with Generation Z.

Are GenZ the most boring generation ever?

They’re drinking less alcohol, going out less, eating less meat, are more health aware and more ethically conscious than any generation before… are they a boring generation? We think; far from it. GenZ are looking for experiences but are conscious of cost (having grown up in a period of recession or close to it).

They’re seeing the real impact of ‘over indulging’ on tobacco, alcohol, sugar. They’re turning to ‘mindful drinking’ which has led to a growth in Low and No alcohol occasions, which we predict will only grow.

The impact of previous generations destroying their world is un-missable and many are cross about it. We think Generation Z are less likely to sit still and let things happen. They will demand change, not just a nod towards it (ahem, Millennials) and the food and beverage market will have to change too.

At KAM Media we’ve recently undertaken a research study speaking to 500 UK Generation Z’ers between the ages of 18-24 to uncover the FACTS and not just about who they are but what they do and above all what influences them to do it. Take a look.